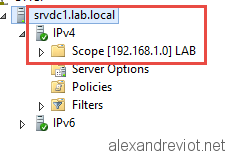 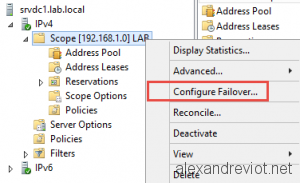 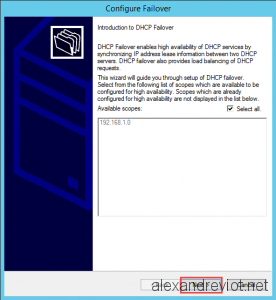 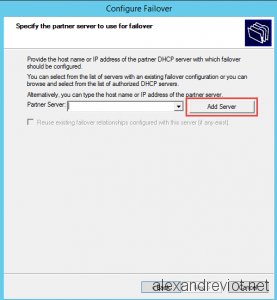 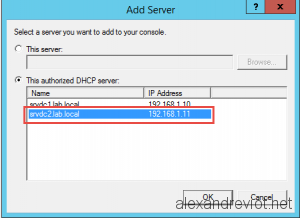 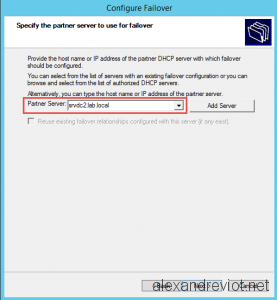 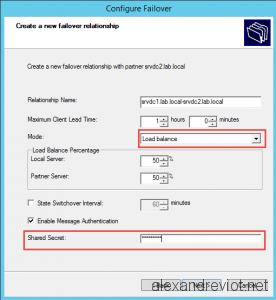 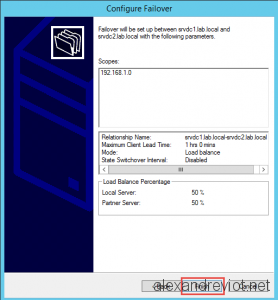 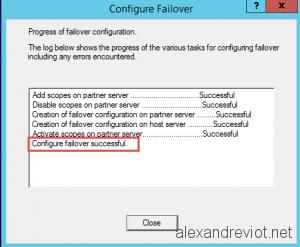 When the Failover is configured for a scope, information are replicated between partners. This means that lease delivred by one server is registered for the other member. This prevents the second to give the same IP address to another client.

You can get more information about DHCP Service here.