When you want to deploy a new VMware virtual machine with System Center Configuration Manager (SCCM), you could have an error during the WinPE phase. The VM will start WinPE but constantly reboots after few seconds. If you detect this behavior, it means that the network vmware driver is missing.

You can resolve this issue by adding the VMware drivers into your WinPE boot image. Moreover, these drivers can be use later to install it in the operating system with the task sequence. 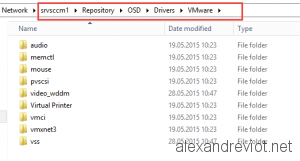 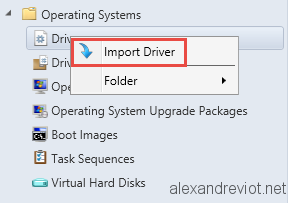 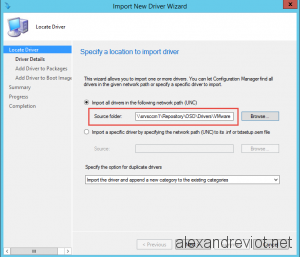 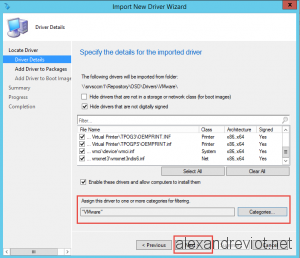 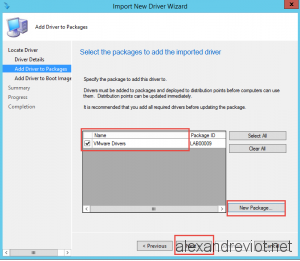 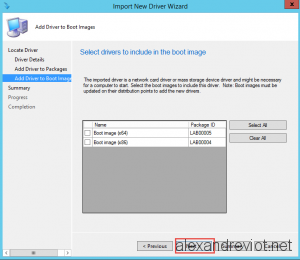 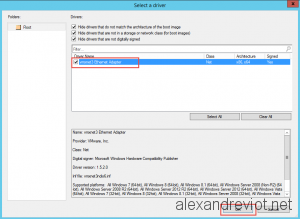 You can get more information about SCCM and Drivers here.